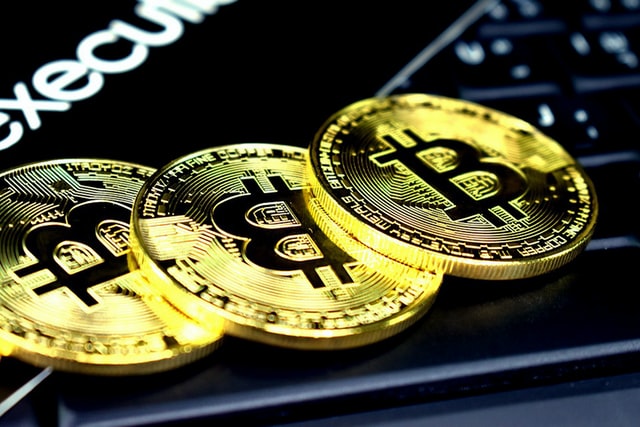 Cryptocurrency is a relatively new concept with blockchain technology being introduced to the public only in 2008 alongside the release of Bitcoin as a form of digital currency. Since people have long been accustomed to regarding paper money, traditional coins, and other material items such as gold as stores of value, it is difficult for most of the world’s population to understand how cryptocurrencies can be a medium of exchange.

Despite its relative newness, cryptocurrencies such as Bitcoin and altcoins offer great potential in terms of equality to financial access. To help with the promotion of cryptocurrency adoption around the world, this page will provide relevant information about virtual currencies, crypto markets, and digital tokens.